Due to the “economically weak” Community the bank would not give out a loan until various pious members signed on as guarantors to the loan. The foundation was blessed by the then Archbishop of Australia, the late Ezekiel and a time capsule was buried in the foundations containing the Minutes of the foundation signed by the Archbishop. The names of members, donors and parishioners were also placed in the foundation as an “Eternal Memorial”. Donations started pouring in from our Archbishop right down to children who present at the foundation blessing. The Kapetas Brothers undertook the building contract for the amount of $95,140. Mr. Panayiotis Kontos, always willing to assist, generously donated and installed the electrical system of the Church.

December the 3rd 1972 was a day of spiritual joy and exultation for the residents of Prospect. Our beautiful Church of Saint Anthony was opened for worship by his Grace Panteleimon, Bishop of Theoupolis (Assistant Bishop to the Archbishop in Australia), he commented indeed at the short time it had taken to complete the building (February 1972 –December 1972). The Church was decorated with attractive chandeliers, icons and other sacredutensils from Greece. Our Church is Tri-hypostatic. There are three Holy Altars in honour and memory of Saint Anthony (Centre), Saint Paraskevi (Left) and Saint Demetrios (Right) 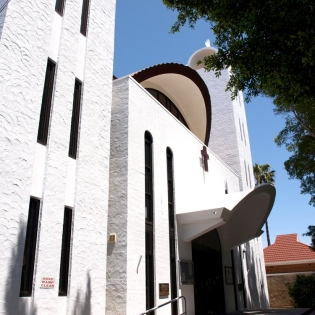 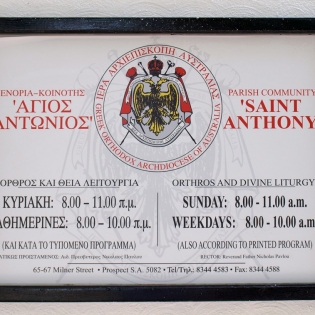 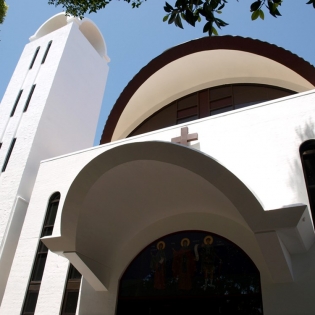 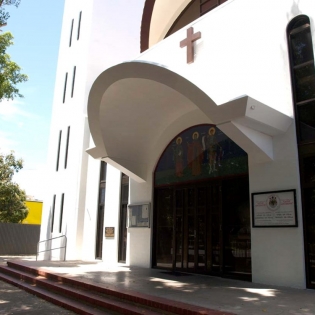 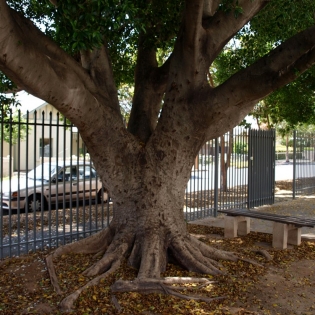 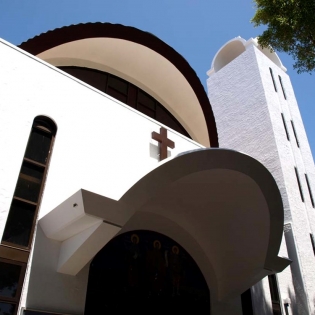 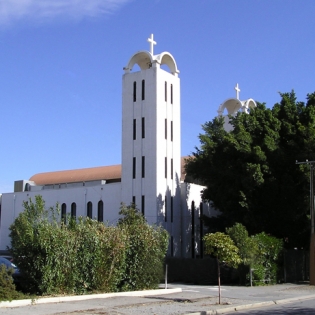 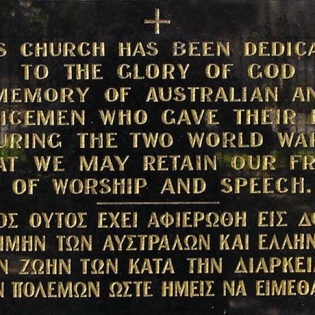